The name of Elliott has been synonymous with quality clocks for well over 100 years. In 1865 James Jones Elliott of 156 Cheapside in the City of London, was apprenticed to “Bateman” of 82 St John Street, Smithfield, London, to learn the art of clock making.

It was not obvious at the time, but this was to be the origin of a company that would achieve a worldwide reputation as a manufacturer of the fine quality Elliott of London clock.

JJ Elliott specialized initially in producing pinions and balance shafts, he progressed to making, and patenting, a weight driven movement which had chimes on tubes. This original Elliott clock was very successful and resulted in considerable trade with America.

James Elliott’s son, Frank Westcombe Elliott, was originally entering the retail trade as, when he was 17 years old, his father bought a partnership with a jeweler called Walden of Brompton Road, London. On the 16th April 1904, JJ Elliott died and Frank succeeded him to run the clockmaking business. In 1909 the clockmakers company of JJ Elliott amalgamated with Grimshaw Baxter, and the factory moved to Grays Inn Lane, London, in 1911, followed by a further move, in 1917, to larger premises in St Anns Road, Tottenham, London.

In 1921 the partnership with Grimshaw Baxter was dissolved and Frank Elliott joined a well known firm of Bell Founders and Clockmakers, Gillett and Johnson Ltd, in Croydon. In 1923, two years later, he took over their clock factory and formed the famous company of F.W. Elliott Ltd. He was joined by his two sons, Leonard and Horace Elliott, who had served their apprenticeships in the trade. The third son, Ronald, joined the company in 1929.

Elliott’s started to produce clocks for the armed forces when war was declared in 1939, together with test gear and apparatus for the Rolls Royce engines used in the RAF planes. The factory was hit by incendiary bombs in 1943 on two occasions but production was not seriously affected.

In 1944, Frank Elliott died at the age of 69 and Horace Elliott assumed the role of Managing Director, whilst Horace controlled sales from a showroom in Hatton Garden. In 1952, Horace Elliott was elected Chairman of the British Horological Institute in the same year as Tony, one of Horace’s sons, joined the company after training in cabinet making. He was appointed manager of the cabinet shop in 1967.

Ronald Elliott died suddenly in 1966, at the age of 54, his son Peter had joined the company in January of the same year, having been trained as an engineer at Vickers Instruments Ltd. Peter Elliott was appointed as a Director in 1969. 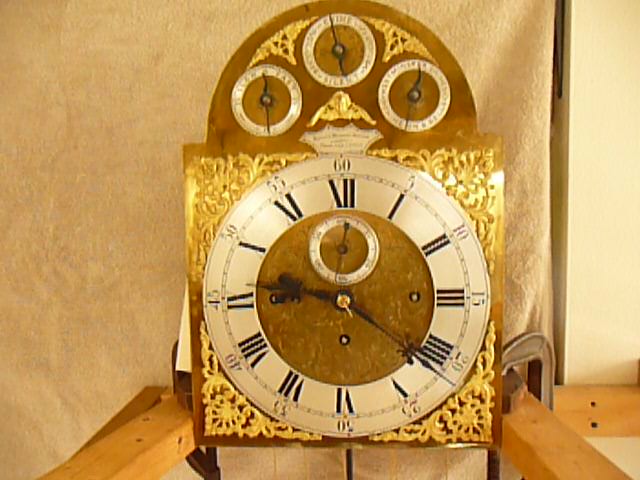 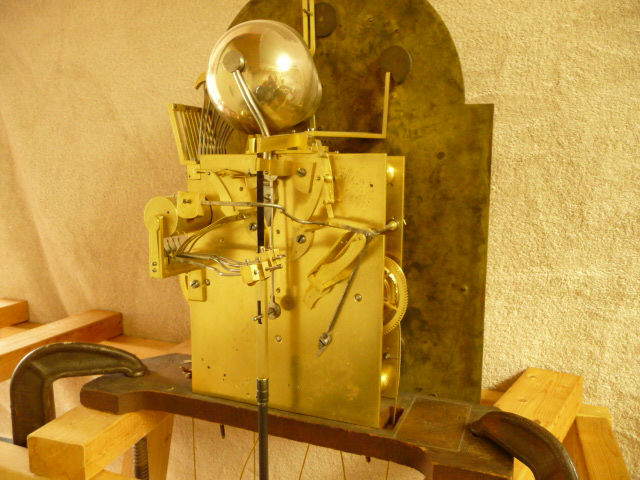 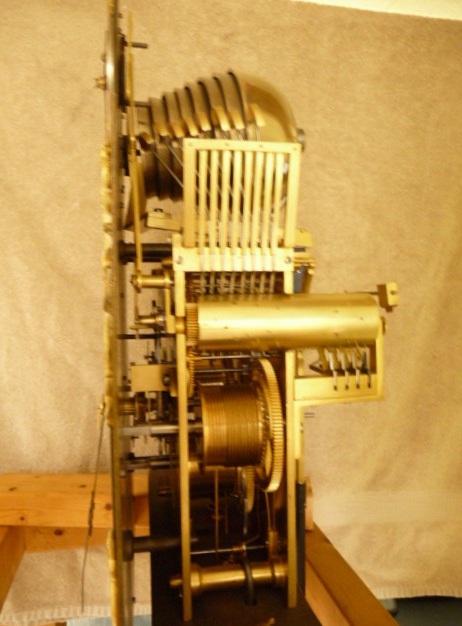 Ship Your Clock for Expert Repairs!

Murray repaired 2 clocks for us. He did an EXCELLENT job. Explained how to keep my clocks running. Gave me new keys and pendulum. Excellent tutorial! Highly recommend!

Check out our reviews!

"Murray was extremely thorough and helpful with a clock my grandfather bought in 1939 and I inherited. I was in for a consult on the cleaning and refurbishment of the clock. He knows clicks!"
Ellen Sorrin
"Had my clock switched over to a battery operated movement. Murray and Scott were friendly, professional and knowledgeable. Took great care of my clock and went above and beyond in cleaning it up."
Brandie Heiser
"What a great shop! Repair quick & easy. Love them!"
Marietta Wade
"Talked to Murray about maintenance on my Kieninger table clock - very informative, helpful and courteous. Thrilled to find a "go to" shop for my clock maintenance and repairs!"
Grace Simco
"I brought a grandfather clock in for repair today. Murray was able to evaluate the clock and repair it while showing me what he was doing and he answered all of my questions. The clock is now home and running perfectly. I highly recommend National Clock Repair."
Don Allen